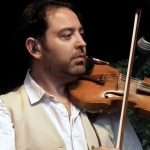 “I’ve had the pleasure of working with David both in the studio and in live performance. His skill at engineering and producing is matched by his prowess as performer and director. Most recently I was delighted to work on some of the beautiful songs he has co-written with Kelly Bayfield. His congeniality and ease of manner only helped make our collaborations more gratifying!” Paul Sartin (Bellowhead, Belshazzar’s Feast, Faustus) 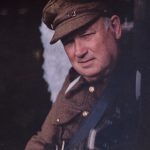 “David has an immaculate ear, and I have learned, and continue to learn, a great deal from him. He is a pleasure to work with, and I believe that my own performing and song writing have greatly improved during the years of his strict but always humane, broad minded and friendly supervision. His recording skills are formidable, but as time has gone by I have increasingly come to realise what a good musician he is in his own right.” Louis de Bernières 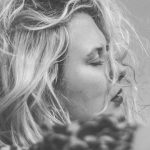 “I have worked on my music with David for over 8 years and can safely say that every session we have is a wonderful, unique experience. His passion and drive for other people’s music is so clear and he is always open to the new sounds & styles that I approach him with. I will often turn up with an unheard song and David will straight away have great ideas for it; being a multi instrumentalist, he is able to trial multiple sounds until he finds the right one. Not only is he an excellent producer, but he is a down to earth, caring guy who loves what he does and this shows in the music that he produces.” Jess Simmons 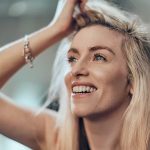 see his amazing skills across many disciplines including song writing, song production/engineer and as a multi-instrument musician. He excels in all three. As a singer, I always felt in safe hands. David is brilliant at keeping an open, constant dialogue flowing between us to ensure we get the best possible options so the final product will be of top notch quality. There was always endless laughs to be had too!” Becky Harrison 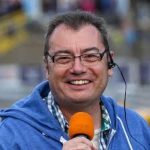 “I hold David Booth in the very highest regard as a musician, songwriter, producer anda person. He is a well respected figure on East Anglia’s thriving music scene, he has been involved in many of East Anglia’s finest music moments and has always done BBC Radio Suffolk proud in everything he’s been involved in. He is very much a musician’s musician. He can turn his hand to so many different genres and projects, whether it’s in the studio or on stage.”  Stephen ‘Foz’ Foster (Radio Caroline, BBC Radio Suffolk) 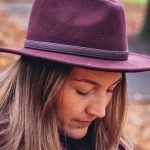 “Within the first few days of working with David Booth as producer on my third album, I knew I’d put my trust in the right guy. Knowledgeable, practical, productive and focused in his producer role, but also creative, reliable and sensitive in his musician & songwriter role. He is a great diplomat; instinctively knowing how to deal with, and get the best out of every musician in the studio. And the fact that he genuinely cared about the music was paramount to its success.” Abi Moore

“Over the years, I have worked with dozens of producers. For me, the greatest 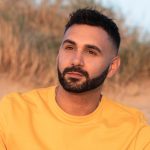 are the ones who make you feel like it’s a collaboration, instead of a service they’re eager to bring to a close! With David, I always feel like he’s well and truly invested and genuinely wants the best outcome for the project. I feel that he is always honest with me and has a remarkable knack for doing so in a positive/constructive manner. I don’t think I’ve worked with anyone I feel more comfortable to record with and to confide in creatively.” Jake Aldridge

“David is the consummate professional, a genuinely nice person with an 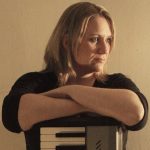 abundance of talent. He has a way about him that makes you feel relaxed and free to experiment with ideas, puts you at ease when working in the studio and aids in creation with suggestions and examples, while respecting your own creative process. He also makes an excellent cup of tea and has great taste in biscuits!” Vicky Clubb 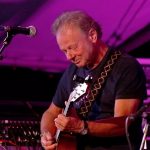 “David instinctively seems to know exactly what I’m trying to do with my songs. As producer/engineer He makes you feel completely at ease. As a songwriter he has a unique style and is a great collaborator, for example if he thinks a middle 8 isn’t strong enough, or a couple of phrases need repeating, he’ll pick up on that and help me to make the song stronger. He also has a knack of being able to take another writer’s lyrics and put them to music in a way that really make them come alive.” Kev Walford 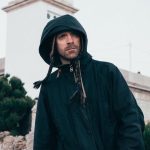 capture the essence of what I do in a high fidelity format with no impediment placed upon the honesty of the performance. In my opinion this is what David Booth is so masterful at achieving. He has a love for authenticity in performance as well as an ear for the clarity and fidelity of the recording. My live album ‘Stephen Hodd – Live at the Cottage’, which David captured and mixed is still to this day one of my favourite records to have been involved in.” Stephen William Hodd 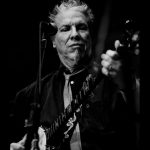 “What I look for in a recording engineer & producer is patience, understanding of my music, an excellent ear and the ability to interpret my woolly requests.  Above all they need to be able to feed me into a magic box and make it come out sounding like ME! David at The Recording Booth fulfills all these requirements and is also a jolly nice man!” Tony Winn 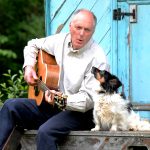 “David has a full hand of virtues when it comes to working with musicians. He’s effortlessly brilliant on the technical side. He’s an accomplished musician, and generous with it. He has a good sense of humour, endless patience and will do what it takes to get the right sound from every track. Most important of all, he has an excellent ear. In short, he’s great to work with, and the results he gets are impressive.” Terence Blacker 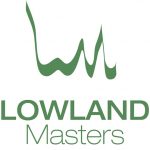 “David regularly sends me material he’s recorded for mastering here. I’m always struck by the quality and solidity of the sounds he gets, also his care and attention with vocals. This together with a long-term songwriting career and considerable instrumental ability enables him to tackle an unusually wide range of music projects.” Nigel Palmer – Lowland Masters 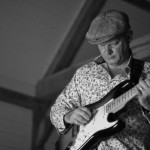 “David is a really great musician, engineer, producer and has endless patience. I’ve now done eleven albums with him. Just seems the natural place to go when I have my songwriting hat on.” Richard Townend

“The great thing about working with David is that, first and foremost, he is a 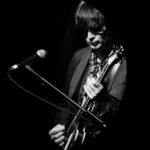 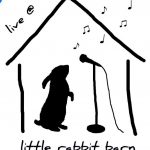 on our live music evenings at Little Rabbit Barn. Our brief was to retain the energy and dynamics of the live performance, and a number of artists were so impressed with David’s mixes of their live recordings that we got the thumbs up to produce commercial CDs. He is a seriously talented engineer, producer and musician and importantly a very amicable chap to work with. Jonathan Rabett, Little Rabbit Barn